Wyze’s version 3 of their cameras are a great value with decent night vision and app. Recently, the company added RTSP support to the cameras via a firmware update. This would allow me to view the feeds with another application such as VLC or Blue Iris.

I created a new virtual machine with 2 cores and 4GB of memory. ESXi recommended 40GB for the disk, so I just left that as default. I would be using my network share for storage, so the disk didn’t need to be very large. I setup the system as normal and then enabled remote access. This allowed me to use RDP to control the system which allowed me to copy and paste text.

I downloaded version 5 of the Blue Iris software and the Windows CPU version of DeepStack. Before I installed anything, I wanted to ensure that I had my SMB share set up.

I went into the file explorer and right clicked on Network and then Map network drive.... 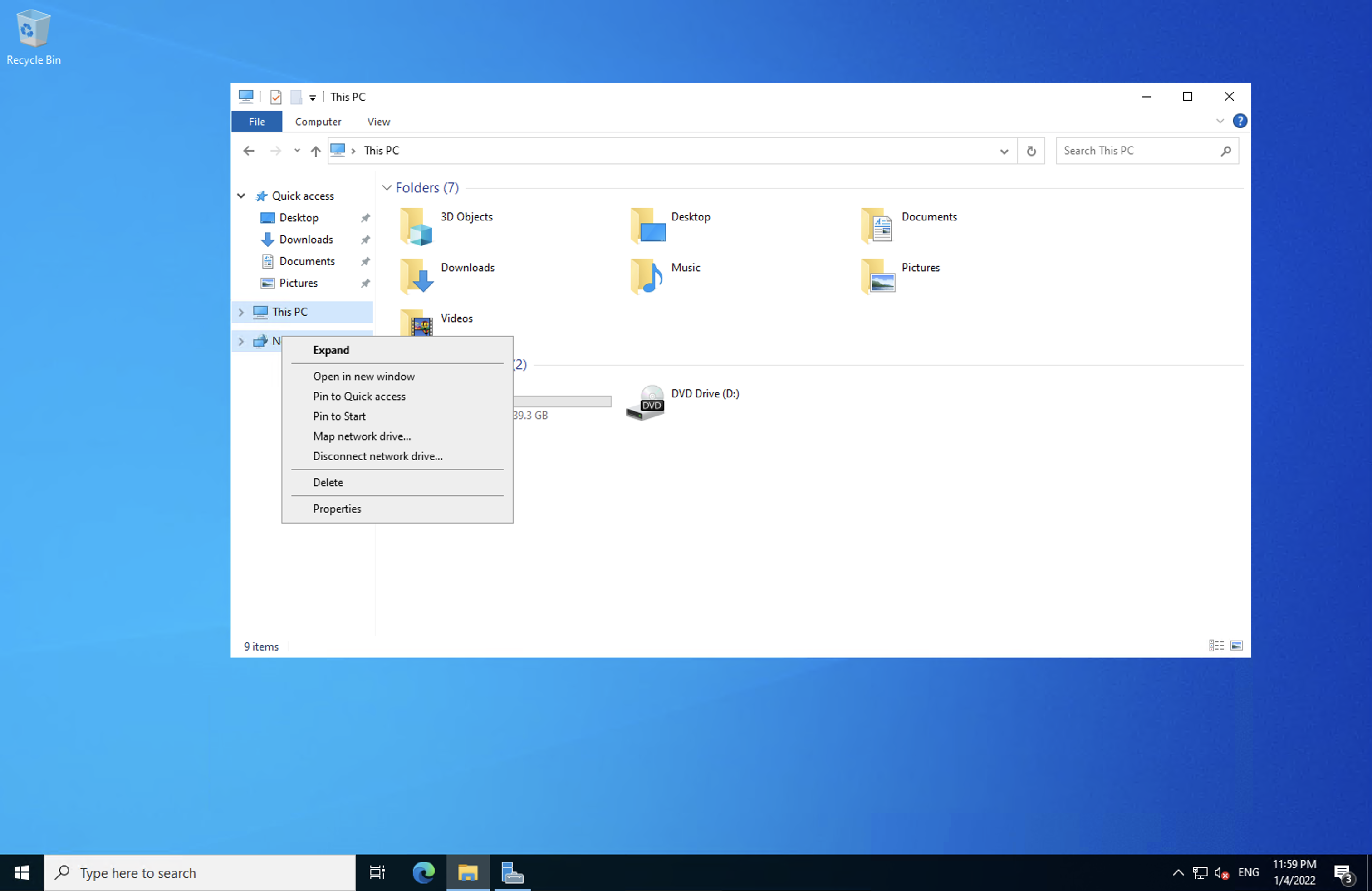 I then typed in the IP of my Unraid server and the location of the share. 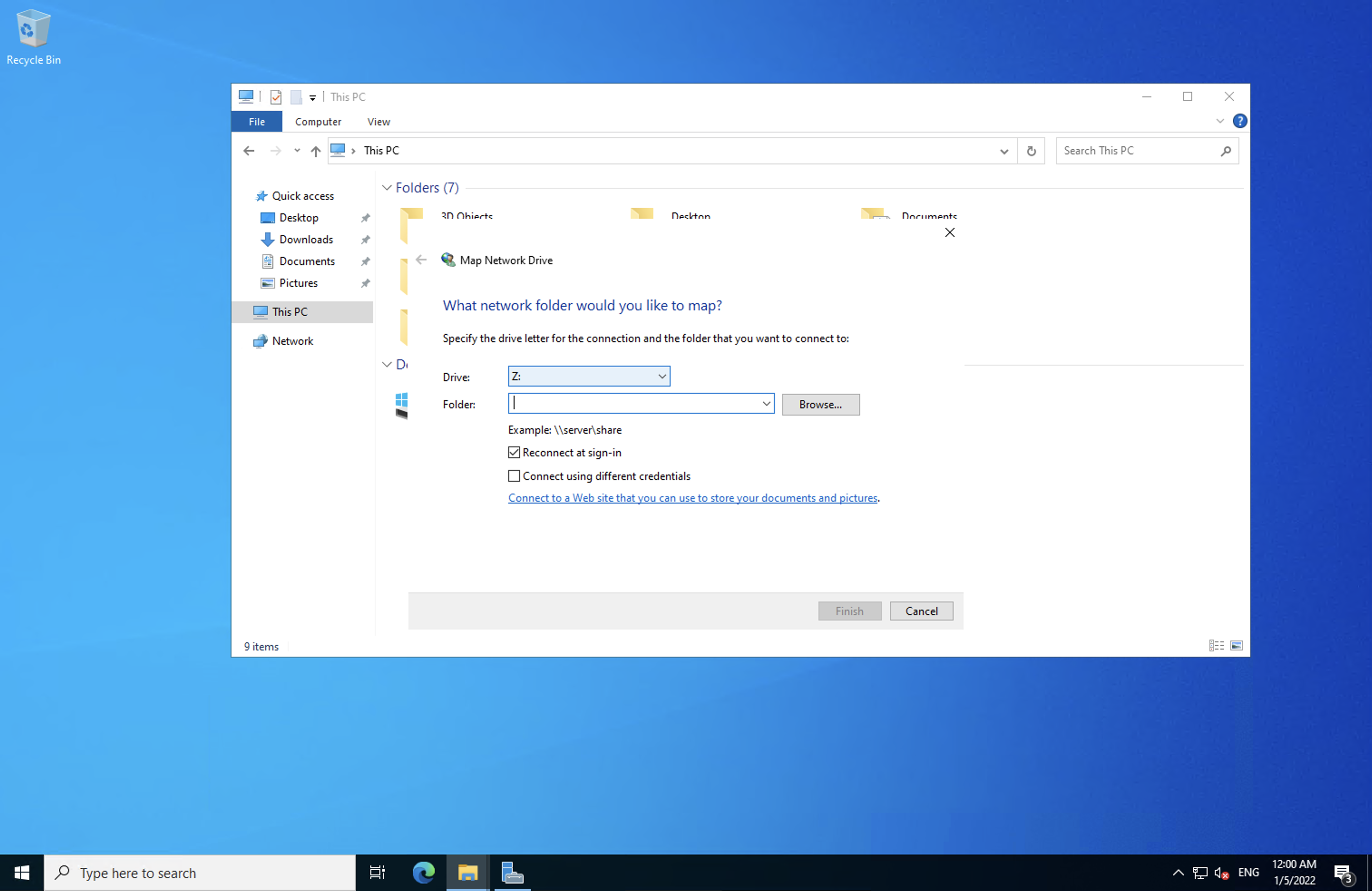 Unfortunately, I had issues with connecting. 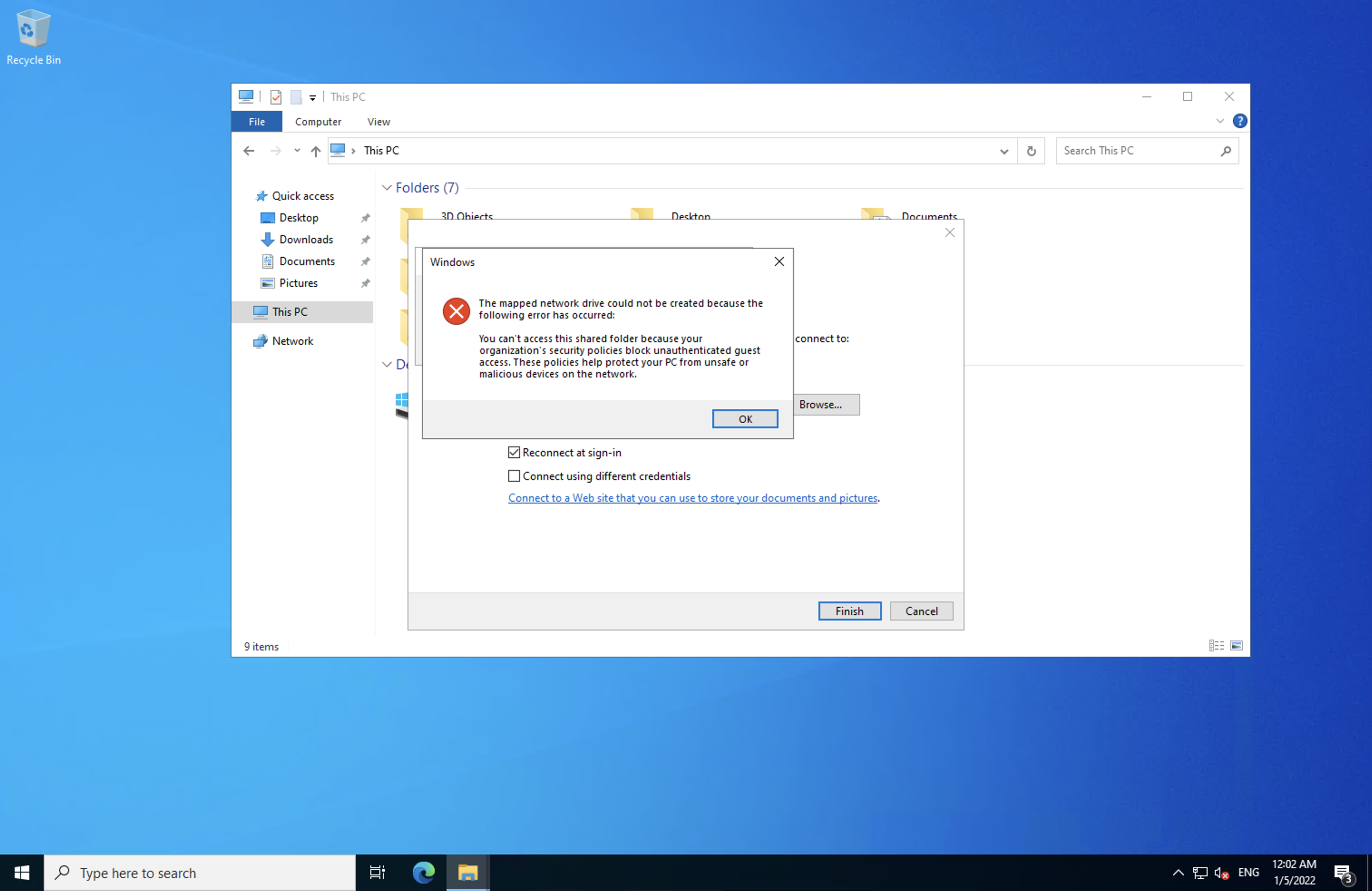 It turns out that I was trying to connect as a guest, and I had disabled that when configuring the share. I enabled the Connect using different credentials checkbox and tried again. This time I was able to mount the share with no issues.

I ran the installer for DeepStack and followed the prompts. I did the same with Blue Iris and once the set up was finished, I began to follow the video below to configure settings.

I tried accessing the Web GUI on my computer and found that I wasn’t able to connect to the server. I went to the Windows firewall settings to allow Blue Iris through the firewall. 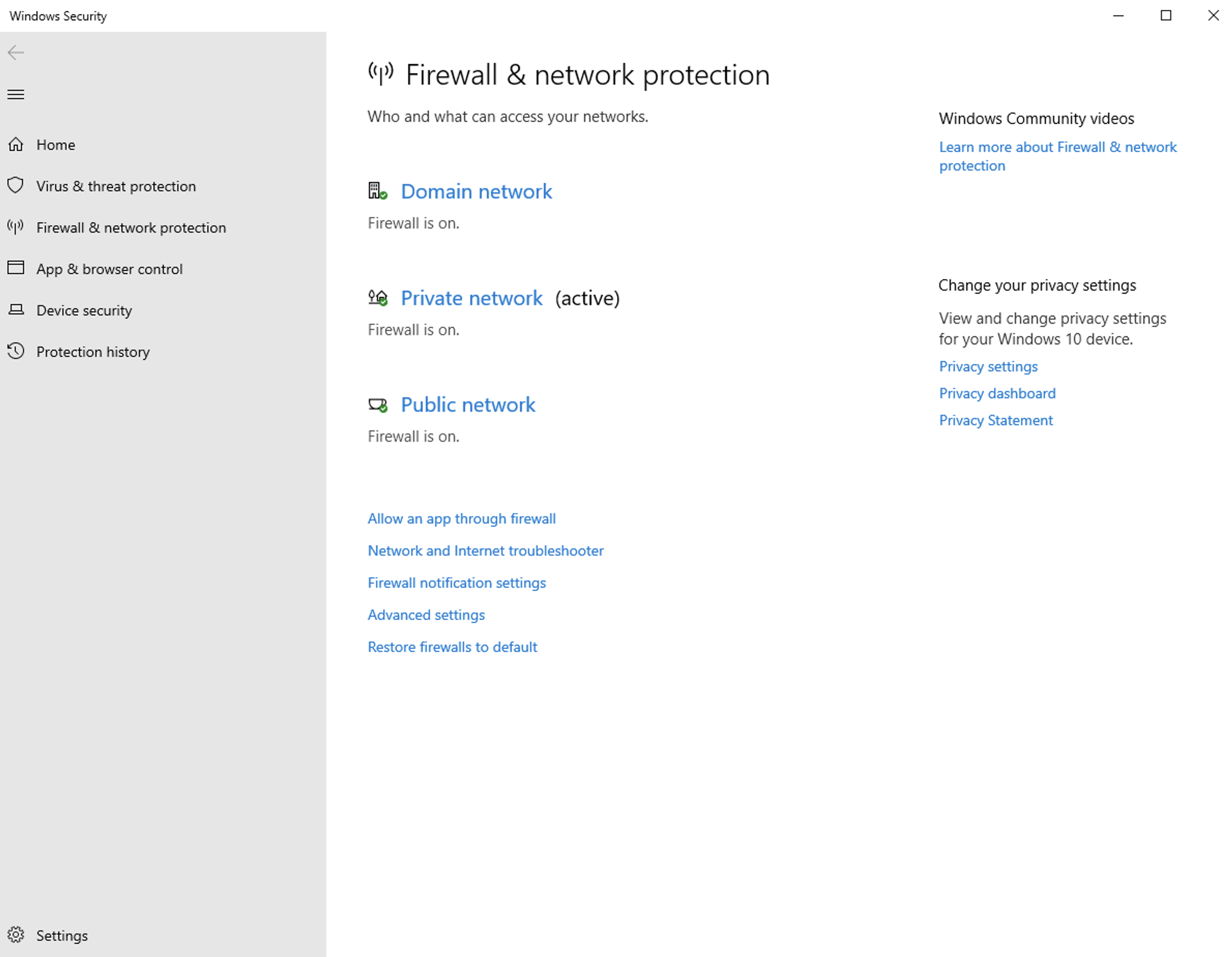 I clicked Allow app through firewall and then Allow another app. I browsed to the path C:\Program Files\Blue Iris 5 as that was where my Blue Iris install was. I then allowed the three .exe files that were in the folder. After applying the rules, I was able to connect to the web server.

I wanted to get alerts on when Blue Iris detect any movement on my cameras. I found this blog online by Danny on how to set up a Telegram bot. I followed the instructions and then used another article on how to send Blue Iris messages to Telegram. I manually triggered the camera and found that the alerts worked just fine.

The processor in my R230 supported Quick Sync, so I wanted to pass it through to my Blue Iris for processing. According to this Dell thread, the chipset did not support CPU graphics. It’s unfortunate as both Plex and Blue Iris could’ve utilized the technology, but it seems that it just isn’t possible.

The Blue Iris software seems to be full of features and it’s a great addition to my home. It would’ve been nice to use Quick Sync since my processor already had the feature, but at least it wasn’t required. The web server and Telegram alerts are very useful and I look forward to seeing what else I can do with the software.