Levelling the printer isn’t very hard and it doesn’t take very long. I’m not very good at levelling and it has caused me headaches in the past. I considered getting a genuine BL Touch from AliExpress, but the 3D Touch from Trianglelab is much cheaper. Functionally, both sensors are very similar and I couldn’t justify getting the more expensive product. It arrived with the items below. 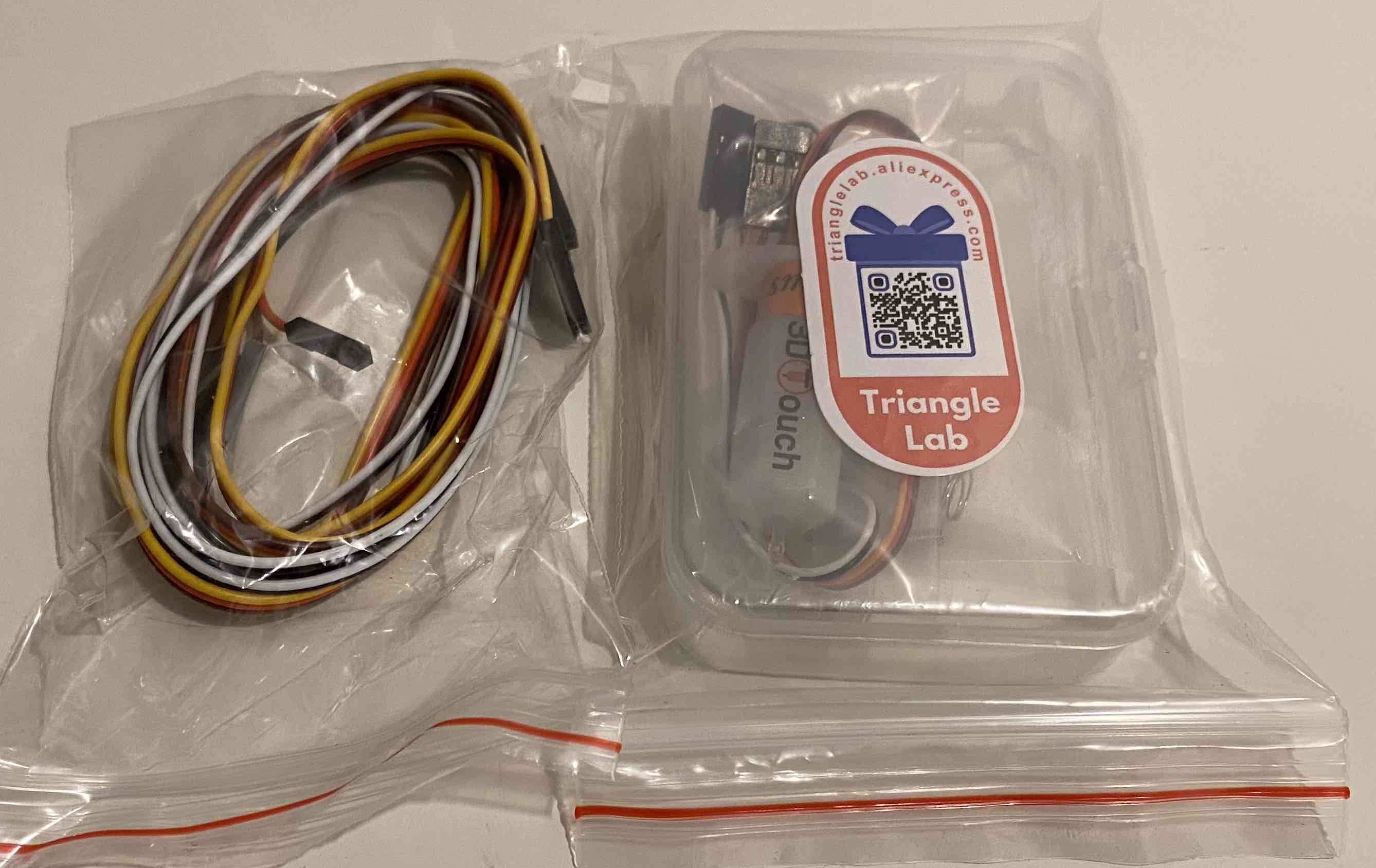 The Satsana shroud I installed has an included BL Touch mount. I was able to mount it easily, but the wire extensions weren’t long enough to reach the main board. I ran the wires up the side and and hoping it won’t unplug itself. 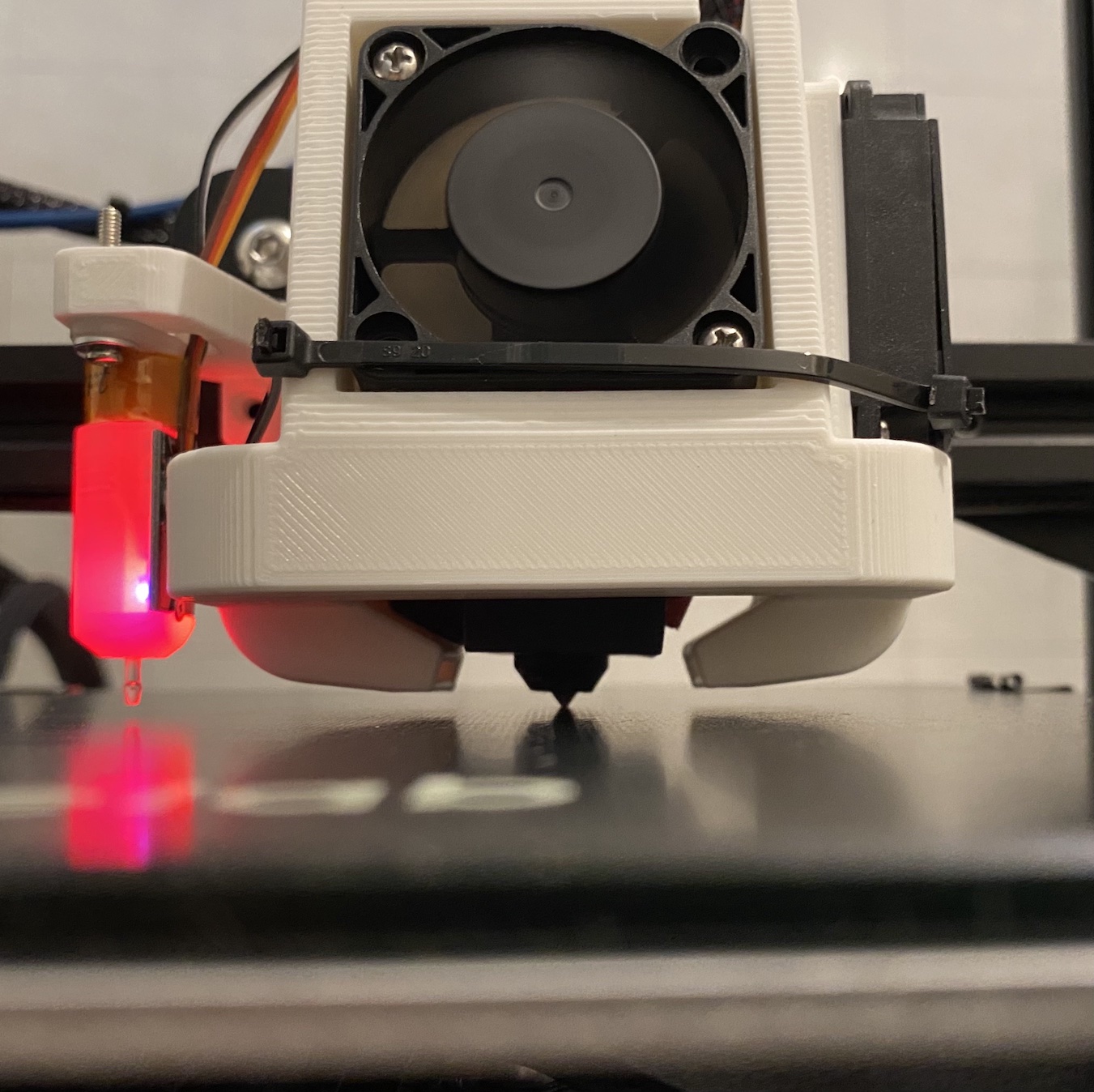 I used the wiring guide from the AliExpress listing and the labels on the main board. 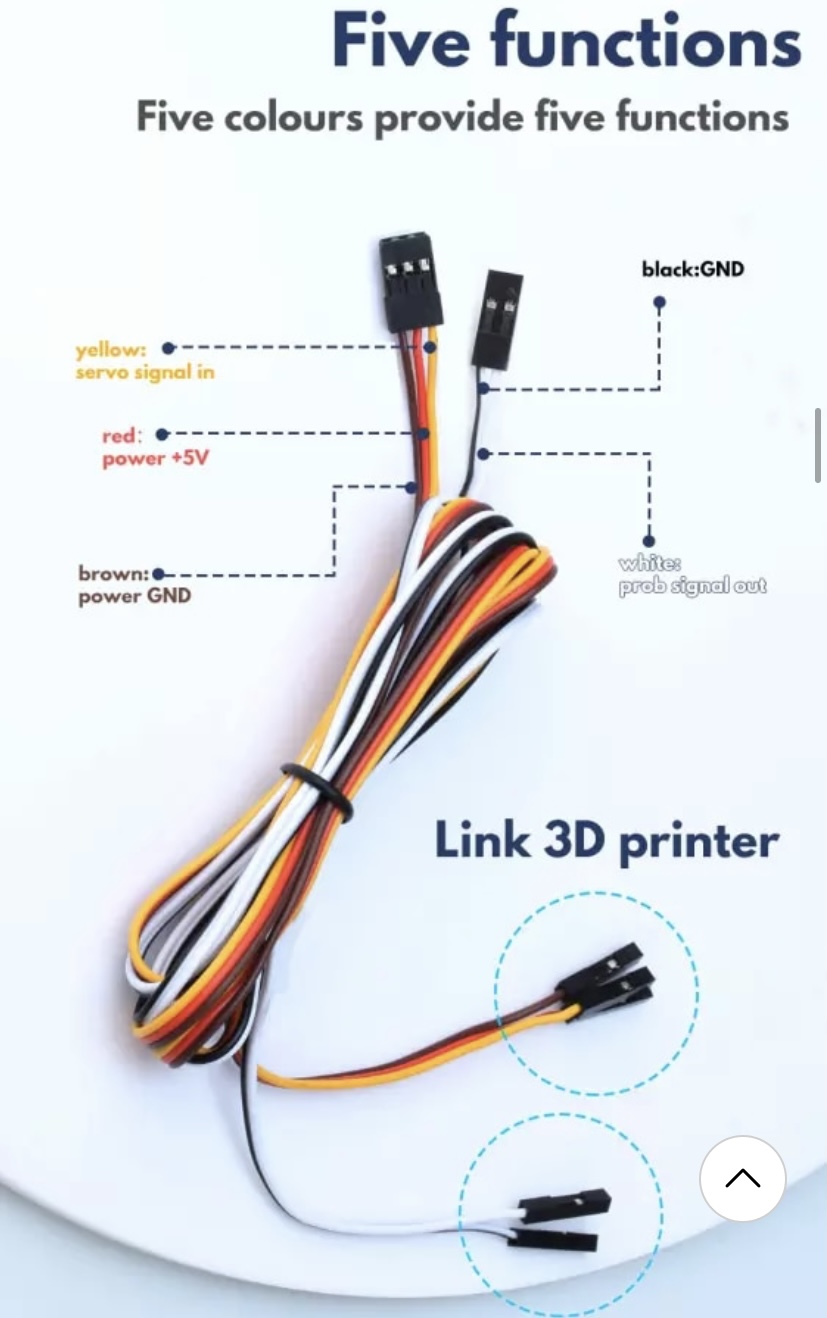 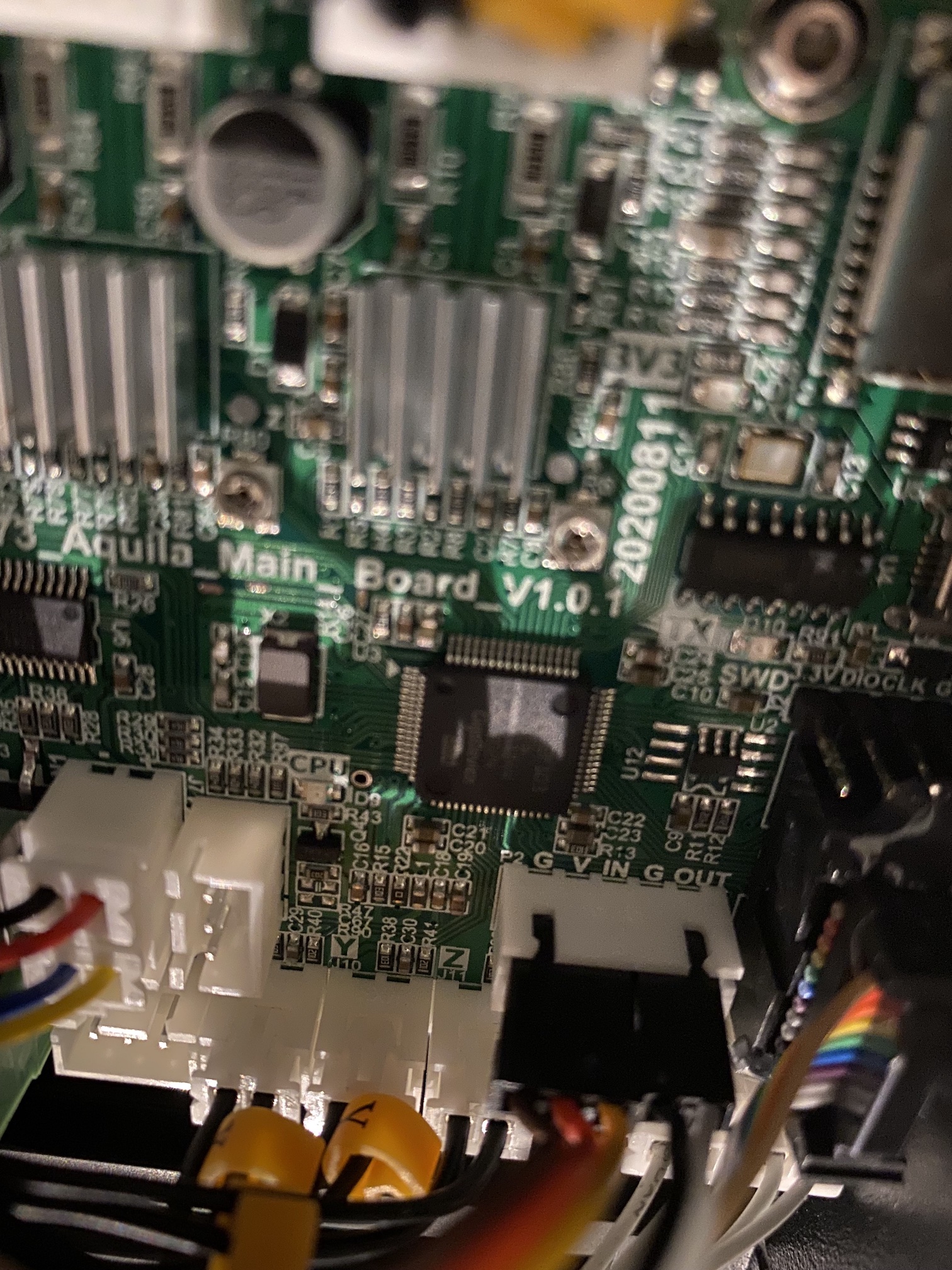 I then turned on the printer and luckily nothing blew up. I then proceeded to flash the 9×9 High Speed firmware using the method from a previous blog.

I ran a mesh level for the printer after flashing the firmware. The process quite a while as it was probing 81 points. I realized mid way that I didn’t heat the bed and would need to create another mesh afterwards. 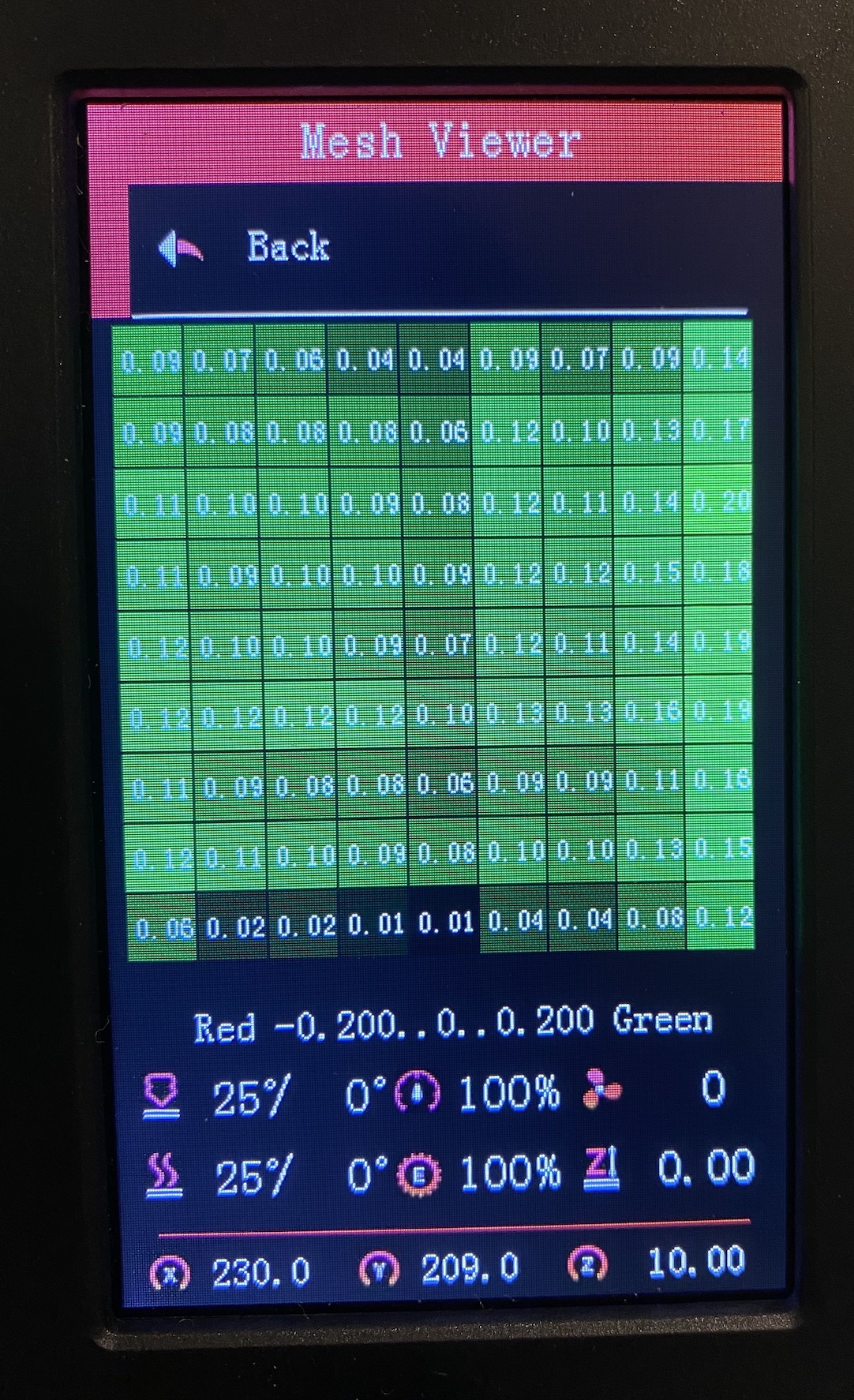 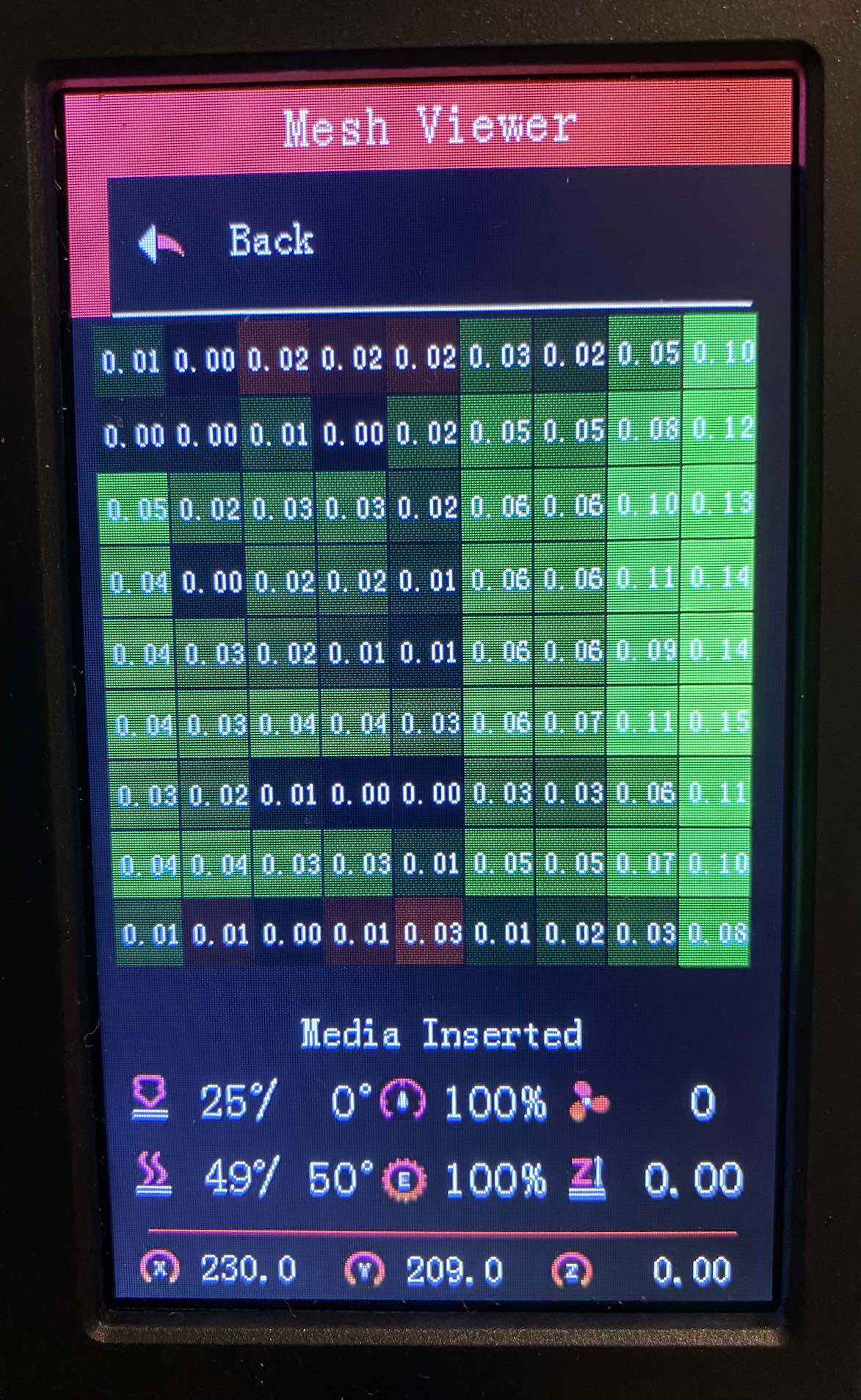 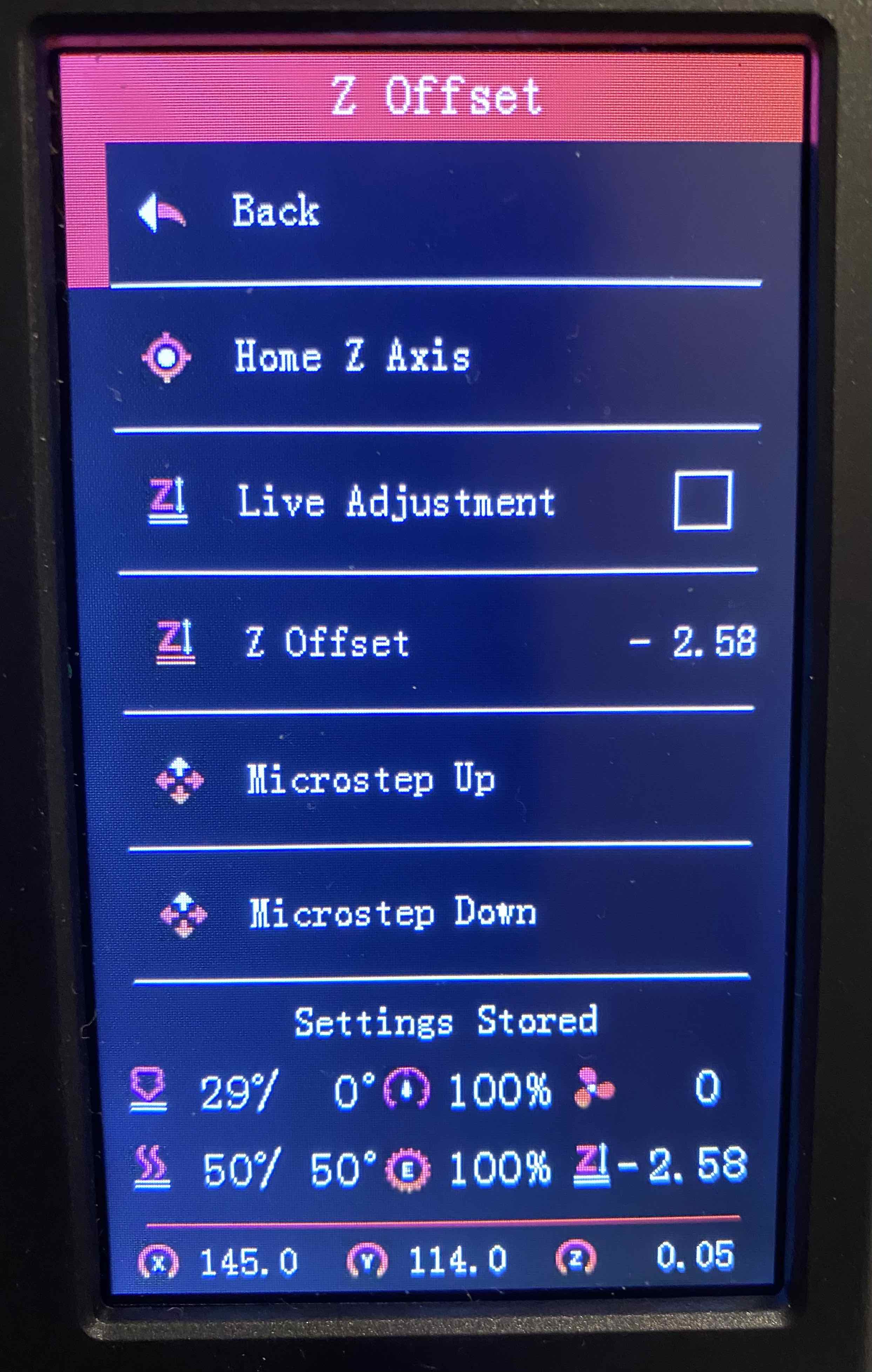 With the mesh saved and the Z-Offset set, I could then adjust my slicer, Cura, so that it would utilize the mesh. I added the M420 S1 command after G28 and proceeded to slice a Benchy. 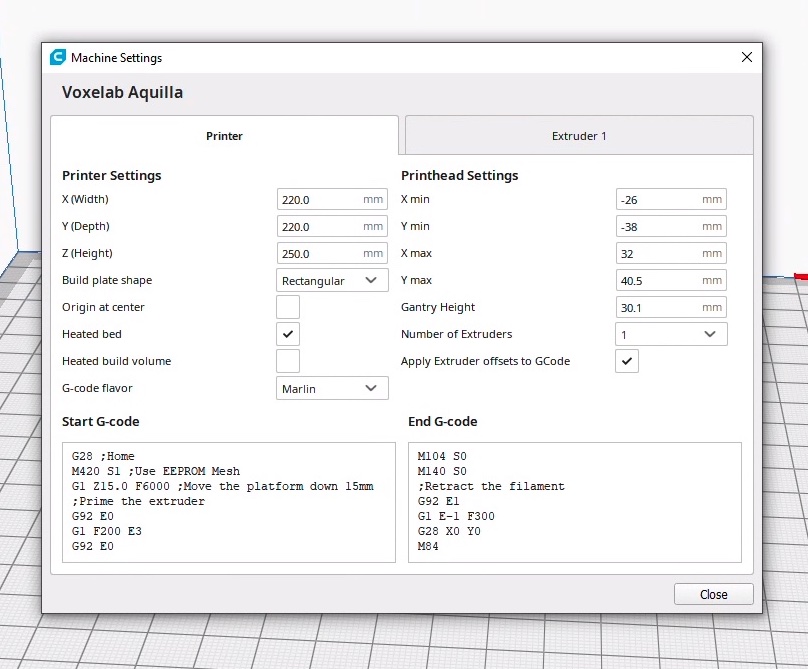 The installation and set up of the 3D Touch was much easier than I thought it would be. I look forward to utilizing it in future prints and not needed to level my bed as often. 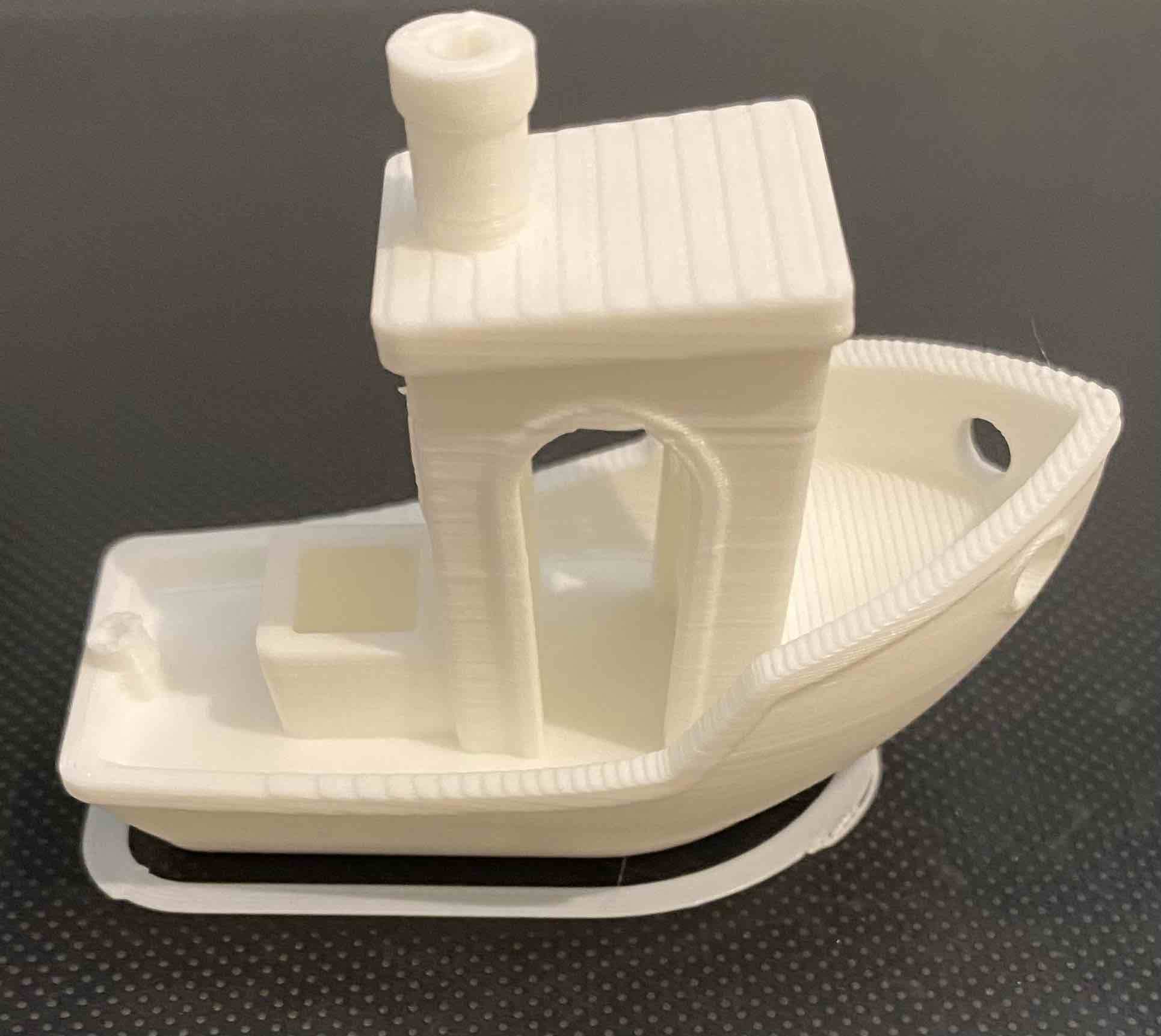