My Aquila has recently been having some temperature issues and a possible fix would’ve been to flash the community firmware. This looked very daunting at first, but the video by 3DPrintSOS made it seem simple. I decided that I didn’t have much to lose and the added functionality would be fun to tinker with.

Preparing for the Flash

Before flashing the firmware, I needed to find out what chip I had. My Aquila was probably one of the later models and when I opened it up, I saw the GD32 chip inside.

After finding the chip model, I picked the latest version of Marlin software from the GitHub page. I didn’t have a BL Touch and wanted to have a go at the manual mesh, so I selected the ManualMesh-3x3-G32.bin file. I also downloaded a zip of the fork. 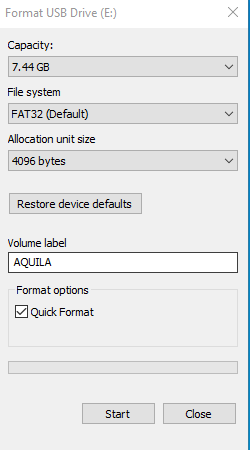 I took my Aquila’s included SD card and copied its contents somewhere else. I then formatted the SD card and made sure the Allocation size was 4096 bytes.

I created a folder called firmware on the SD card and moved my .bin file into it. I extracted the Voxelab Aquila display firmware from the zip file path Display firmware > Firmware Sets. I copied it onto the SD card renamed it to DWIN_SET.

Since the new firmware was vertical, I needed to print a new mount for the display. I found this one on Thingiverse and printed it. 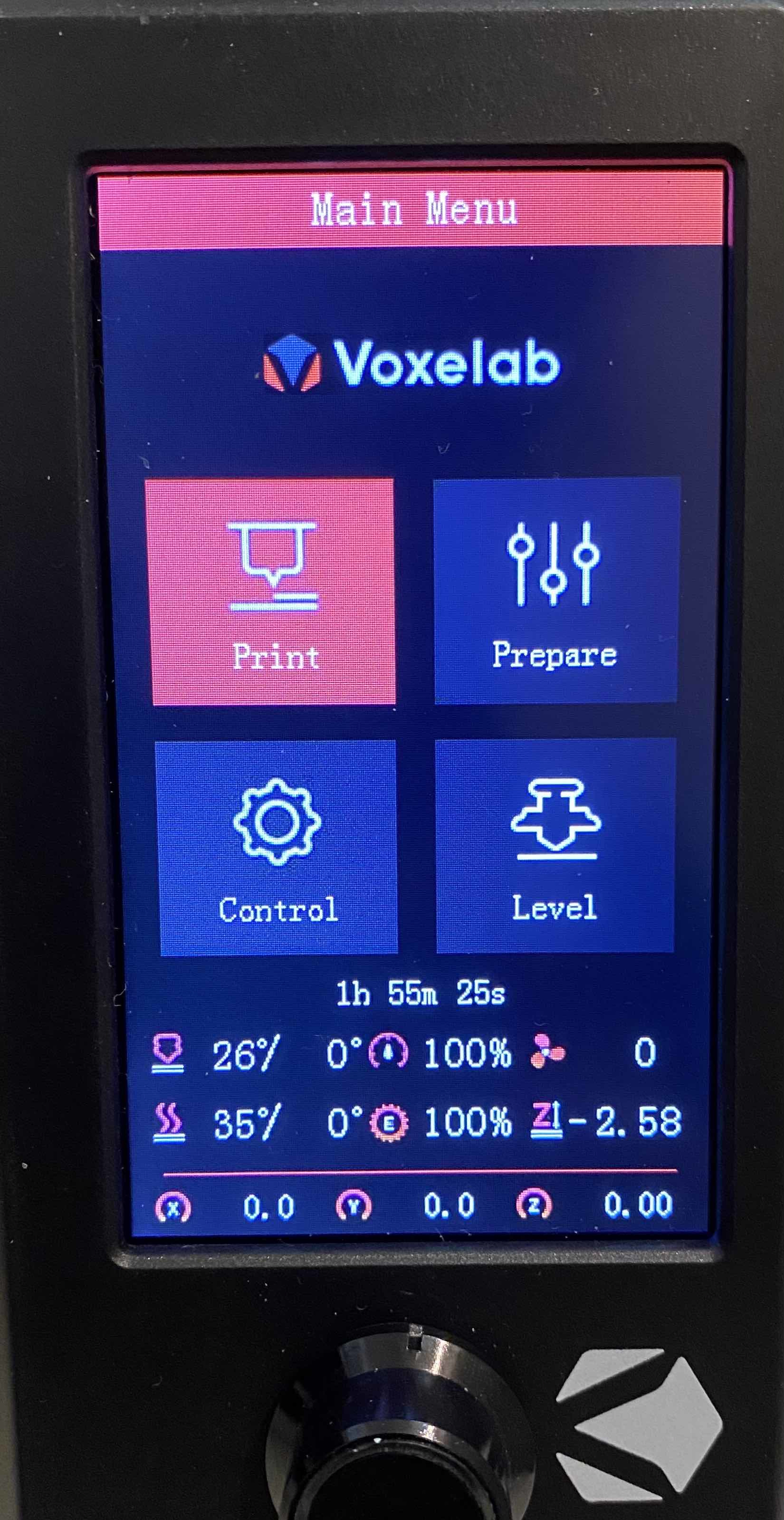 Overall, the flashing process was much easier than I expected. It’ll be interesting to see the new features that the Marlin firmware offers.