I bought my Mac Pro 4,1 at a thift store for dirt cheap.

I got it during an Earth Week sale, which cut the price of the machine in half. It was sold as working but with no hard drives.

I also picked up some OWC 1333 ram from the thrift shop while I was there, but it would later turn out to have compatibility issues with the existing RAM.

The 4,1 Mac Pros require delidded CPUs, but it is possible to use CPUs with their existing IHS with modifications such as spacers or tightening the cooler less. I preferred to delid the CPUs as I didn’t want to risk damaging the CPU tray.

I used the vice method to delid my CPUs. Unfortunately I partially damaged the side on my first attempt, but since I didn’t have a spare I decided to continue. With more care this time, I delidded the second CPU without any issue.

I placed the CPUs in the CPU tray and tightened down the CPU coolers.

Powering on the system showed that it would boot. I went and installed Mac OS El Capitan on the system with an SSD adapted to fit with the 3.5 inch drive sleds.

Another mishap seemed to have happened while changing the CPUs, after a while the system would shutdown. Pressing the power button bore no fruit. After letting it sit for a while unplugged, I plugged it in and it booted up just fine. It shutdown again a few minutes later.

After researching online for a couple days and trying different fixes I found out about the Northbridge on the CPU tray. It was a chip that got very hot and had a heatsink with rivets that broke easily. Taking out the tray and examining my Northbridge heatsink, lo and behold, one of the rivets was broken. So, I ordered a pack of 50 spring rivets (I couldn’t get smaller packs) and replaced the rivet after repasting the chip. 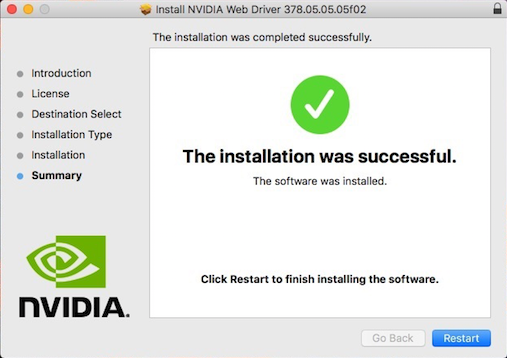 From EliteMacx86 Next I wanted to utilize my GTX 1070 inside the system. Unfortunately for me, Pascal cards can’t run on Mac OS natively. I had to find Nvidia web drivers to install and run on the system. I updated my OS to High Sierra and proceeded to install the web drivers.

This is where I had to pour the most hours into for this project. I kept trying to install the drivers, but I would get no signal.

After hours of research and trial and error I found out the issue. I had to reset NVRAM first and then boot into the OS. I would then install the driver. After this I would shutdown and reset the NVRAM again. This ended up working and I had Nvidia’s web drivers installed.

Fast forward many more months and I purchased an addition 4 8GB sticks of RAM to add to the system. This brought up my total ram to 48GB. I also purchased a RX580 used to install into the system.

With a metal compatible card, I was able to update to future a newer operating system. 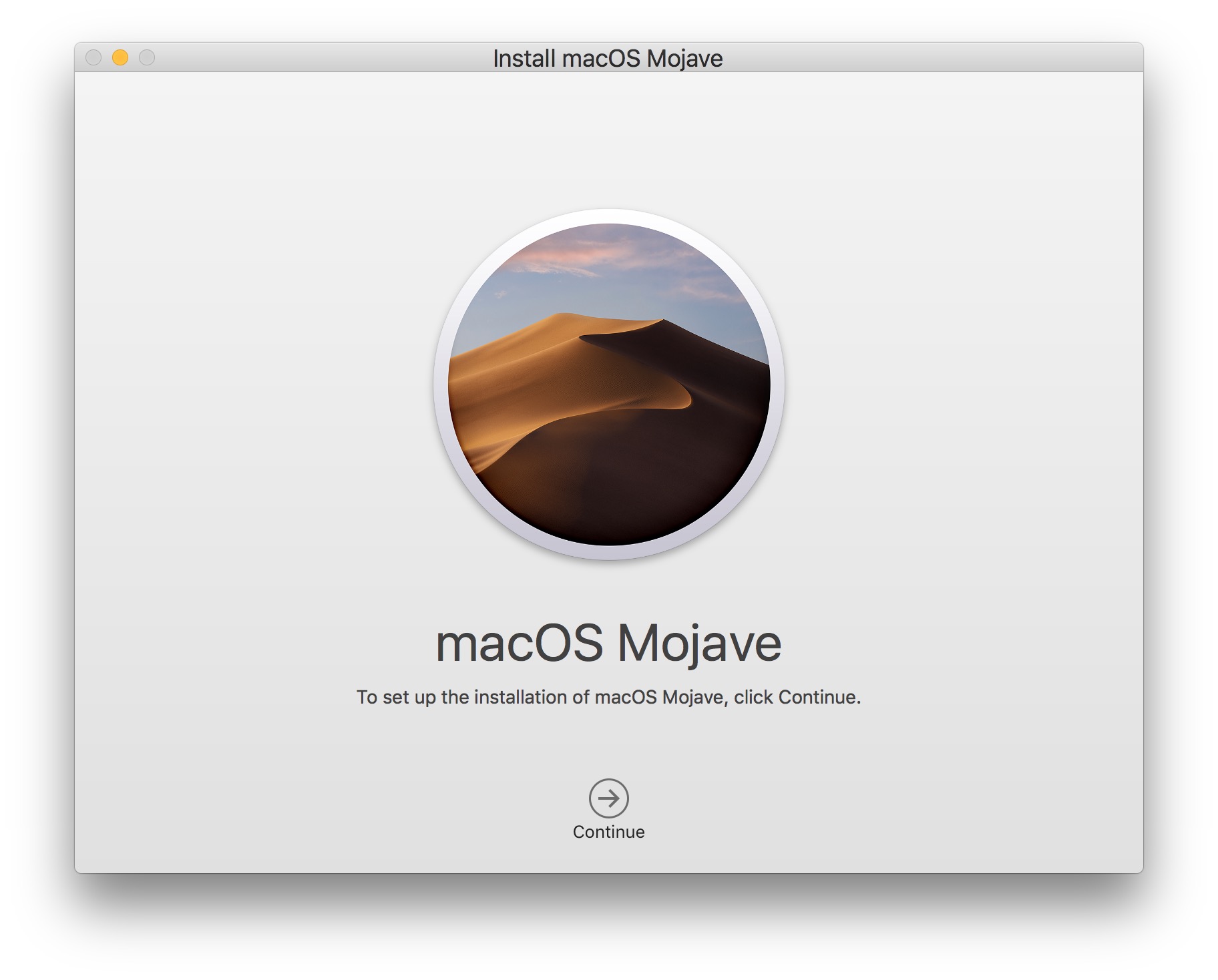 From OSXDaily I updated to Mac OS Mojave, the latest version of Mac OS that was natively supported on the Mac Pro 5,1. This update ran with no issue.

From Medium.com I then installed Opencore to update to Catalina. After a few attempts I had Catalina running on the system. The community at MacRumors is excellent and I used cdf’s installation guide (linked below).

After all of this work, I decided that it was time to move on from the machine and sold it. Though it was a precious system for me, I wanted to venture into different projects.